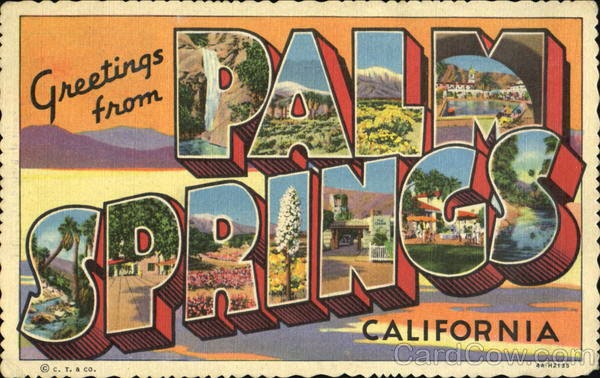 "Our eyes have been opened. We can never view movies in the same way after working with Frank Guttler. We all agree that we cannot watch a film without counting shots, looking at transitions, or noticing camera angles. The students laughed as one student joked, “Mr. Guttler has ruined movie watching for me forever!” - Julie Barda, Raymond Cree Middle School, Palm Springs

Fostering the development of good digital storytellers means building their production skills so that every bit of imagination and magic on the page of their script makes it to the screen. I've been spending a lot of time during this residency working with teachers like Julie Barda and their students on developing a working appreciation of the complex language and grammar of the screen. It's a language most of us 'read' intuitively "leaning back" during a night of TV at home with the family or at the local cineplex. What happens to these students when they are challenged to "lean forward" with a critical eye to the media they consume everyday is often startling to them and their teachers. Suddenly, students are actively accessing an understanding of visual language they have carried in their heads for years and their teachers have a valuable new tool to engage them as producers of media, not just consumers. It begins by understanding the grammatical relationship between a Shot and a Scene.

Video stories are comprised of shots & scenes. A scene is a part of the story that takes place in one location. Scenes are created from a sequence of shots. A shot is a single piece of film or video created when the camera begins recording until the end of the recording. Shots are usually edited (trimmed) into clips and combined into a series of clips called a scene. 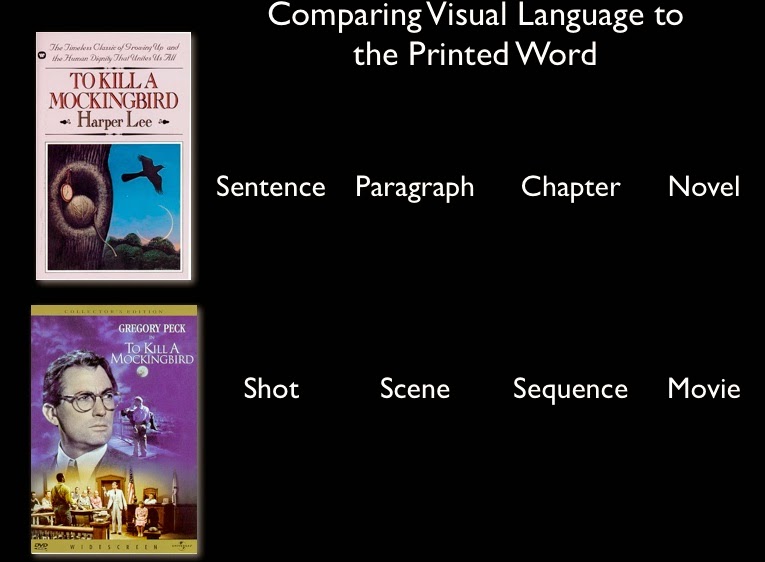 Shots=Sentences, Scenes=Paragraphs and so on. The medium may differ but the telling of great stories remains central to the human experience.

Good screen grammar doesn't just apply to planning or shooting scenes. Making smart choices when editing a project is as also about recognizing how like good punctuation, an editing transition can help tell you story in the clearest visual language. The most basic transition is called a cut. Think of a cut as the period at the end of a visual sentence. A cut is a simple switch from one clip to another. In most cases a cut is the best choice to keep your story moving.
60 Second Tutorial- Editing Transitions from Lights Camera Learn! on Vimeo.

When using cuts in the video editing process you should question the reason for your choices. Cutting may:
Less abrupt transitions are achieved with the fade, dissolve, and wipe but chances are your editing program has many many other types of flashy, 3D or motion transitions. Editing transitions are fun to use, but they have narrative meaning. Like bad punctuation, flashy effects that look cool often do real harm to your story.

Watch what happens when you take a classic movie action scene and use the worst possible transitions to keep the story moving. I call it 'Cutting like an 8th grader'.
Lost in Transition from Lights Camera Learn! on Vimeo.

I promise it's the last time you will see such poor editing choices coming out of the classrooms participating in this Residency.

It's been an exciting Fall, such a privilege to have the opportunity to harness the energy and momentum of the teachers I met during the DIGICOM Summer Workshops. Based on what I've seen, it's going to be a very productive Winter and Spring! Stand by...

Anonymous said…
This is good information. I am glad to read such a nice content. Keep sharing more. Good luck.
Lighting Management Company
January 13, 2015 at 5:04 AM

Dimitris said…
Hi there!
Where does the comparison slide come form? I would like to use it in a presentation.
Thanks!
March 26, 2015 at 12:48 AM

Popular posts from this blog

July 03, 2020
Recently, I had the pleasure and honor to present the closing Keynote address to the International Society for Technology in Education's Digital Storytelling Network Virtual Summitt.        In addition to being a Zoom reunion for many of my past and present colleagues and fellow Digital Storytelling evangelists, I had the opportunity to showcase and share some classic and hard to find resources from the old AFI Screen Education Center. I also was proud to share lessons and resources developed by me and other educators working in the space where Education, Technology, Literacy & the Movies Collide.  Many thanks to the ISTE DSN team fo the invitation to close out the 1st Virtual Summit. Enjoy the recording of the session here.     10 Lessons for Video Storytelling Keynote Video
Read more 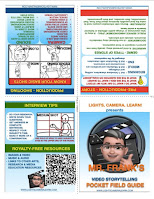 Seasons greetings, Friends! A lot of schools are doing virtual or video holiday shows this year and I'm sharing my handy pocket video storytelling guide to help! Allow me to stuff your stockings with some portable story & production goodies plus a link to some free resources I curated for my friends at My Hero Project to help tell your story any time of year!
Read more